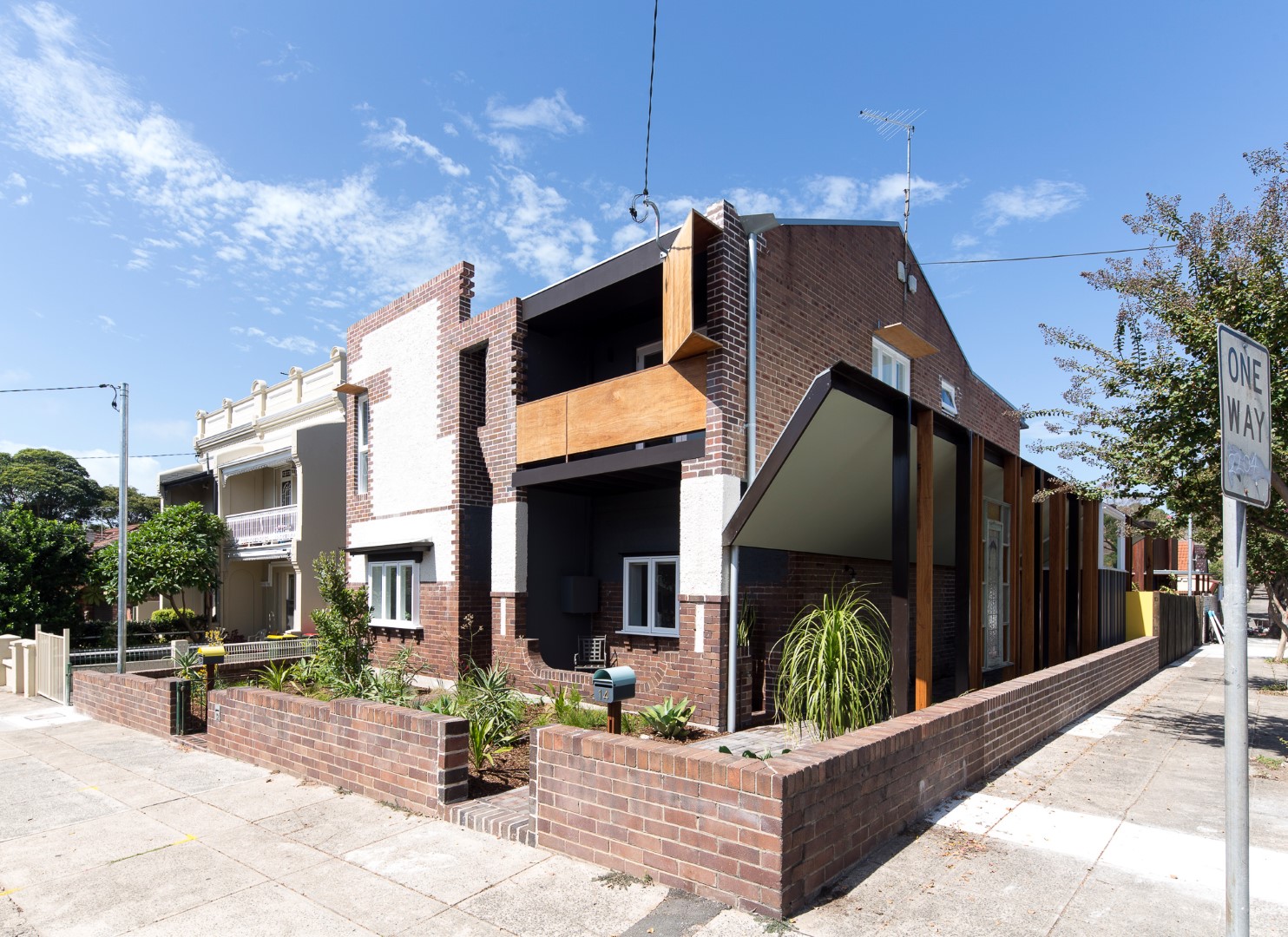 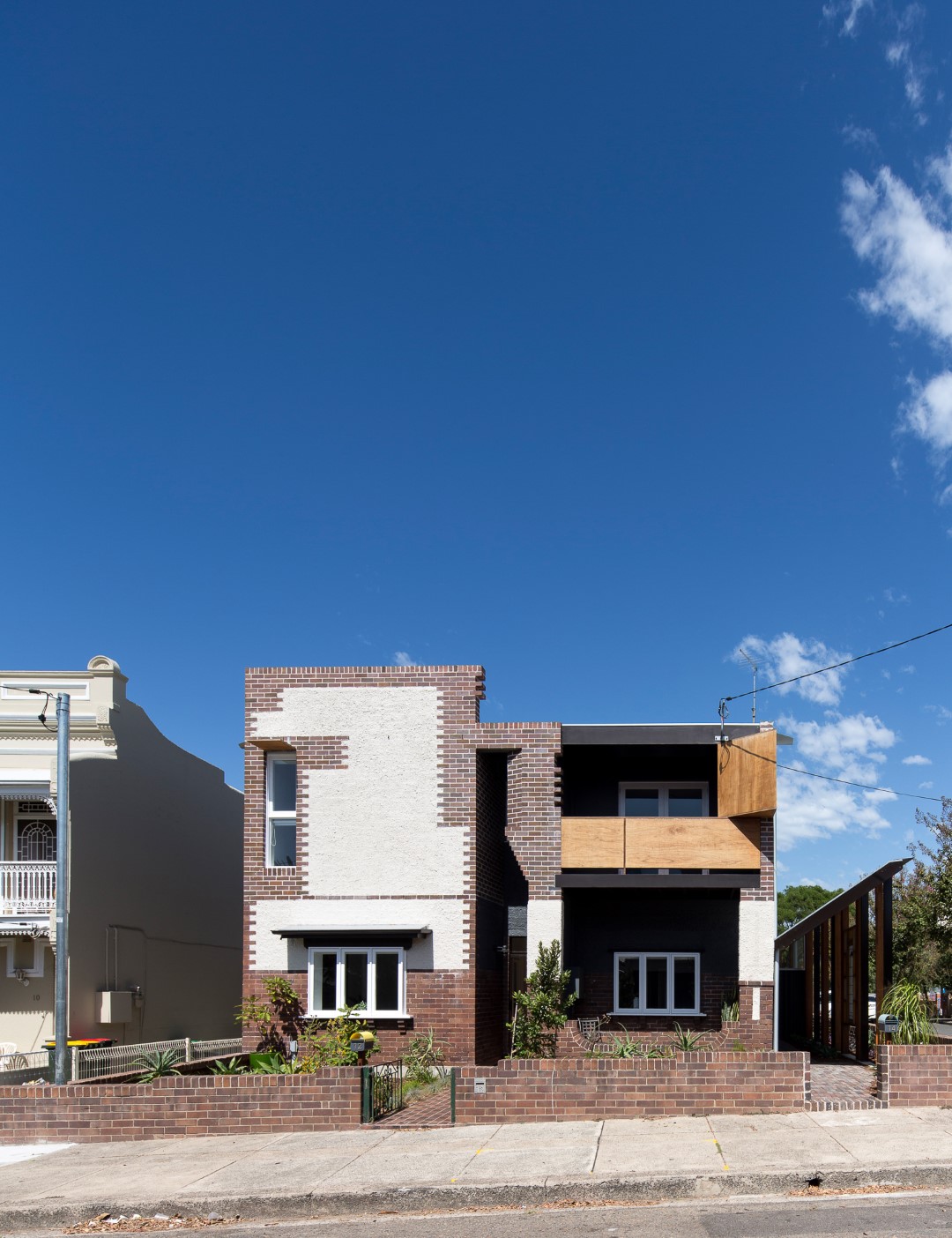 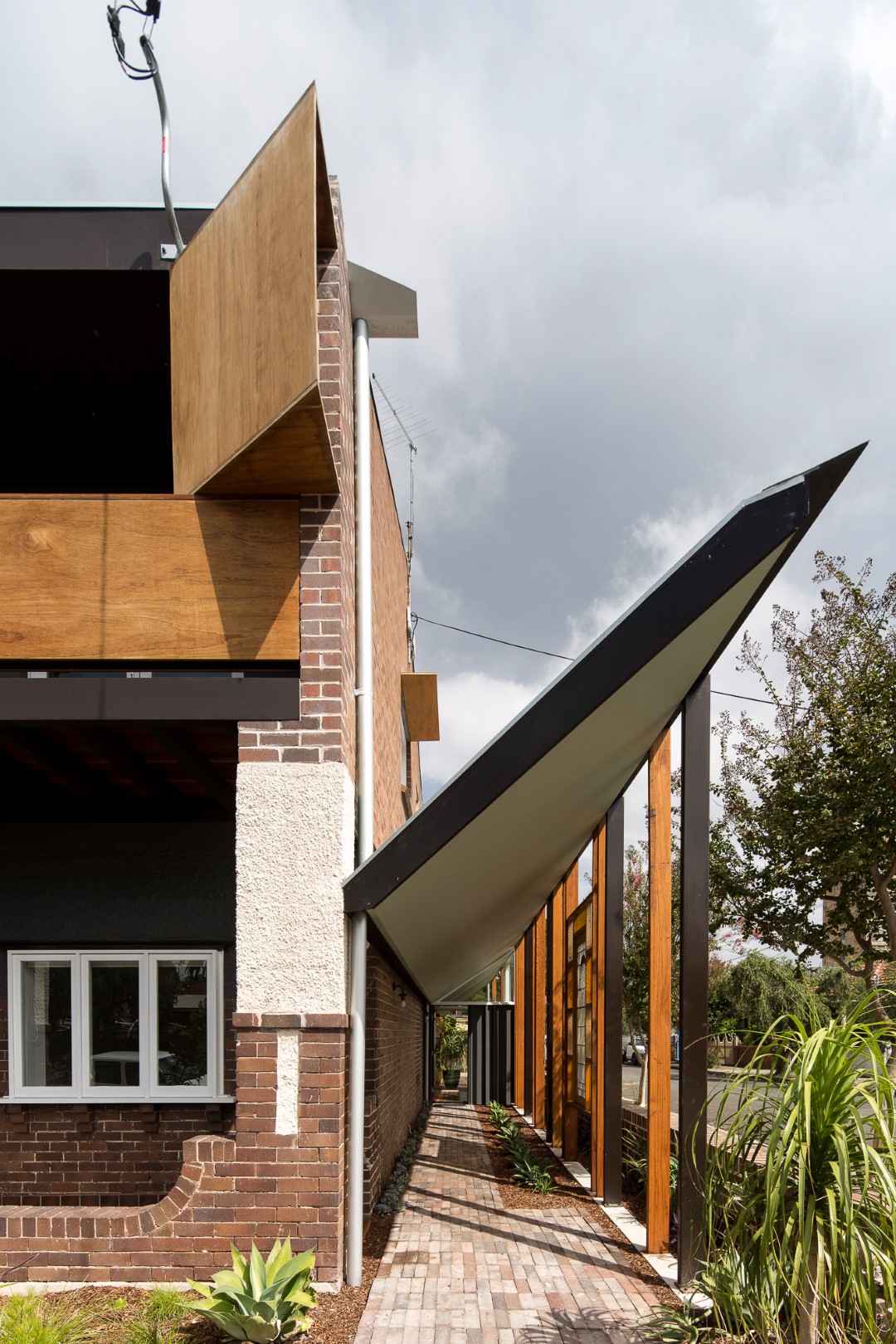 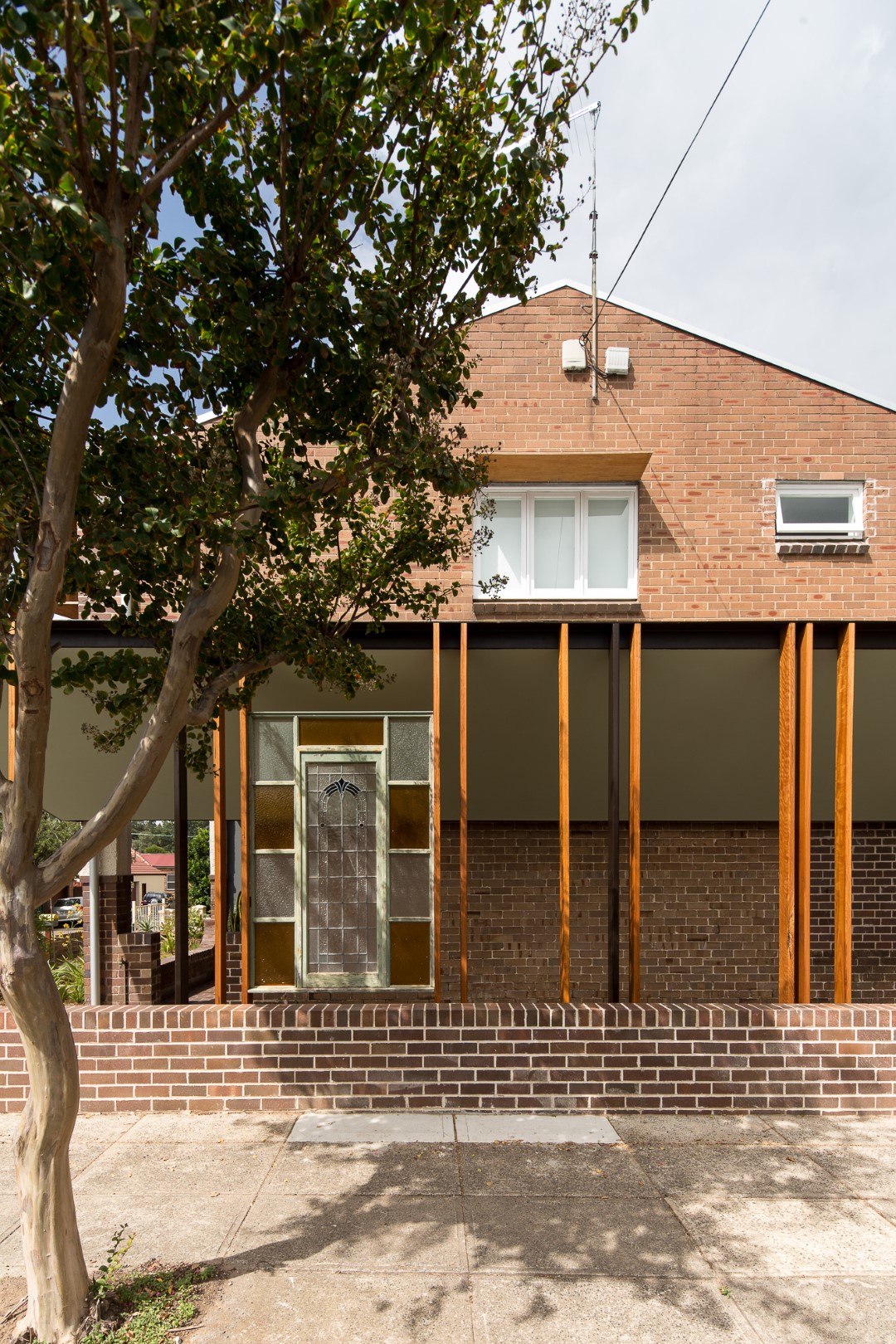 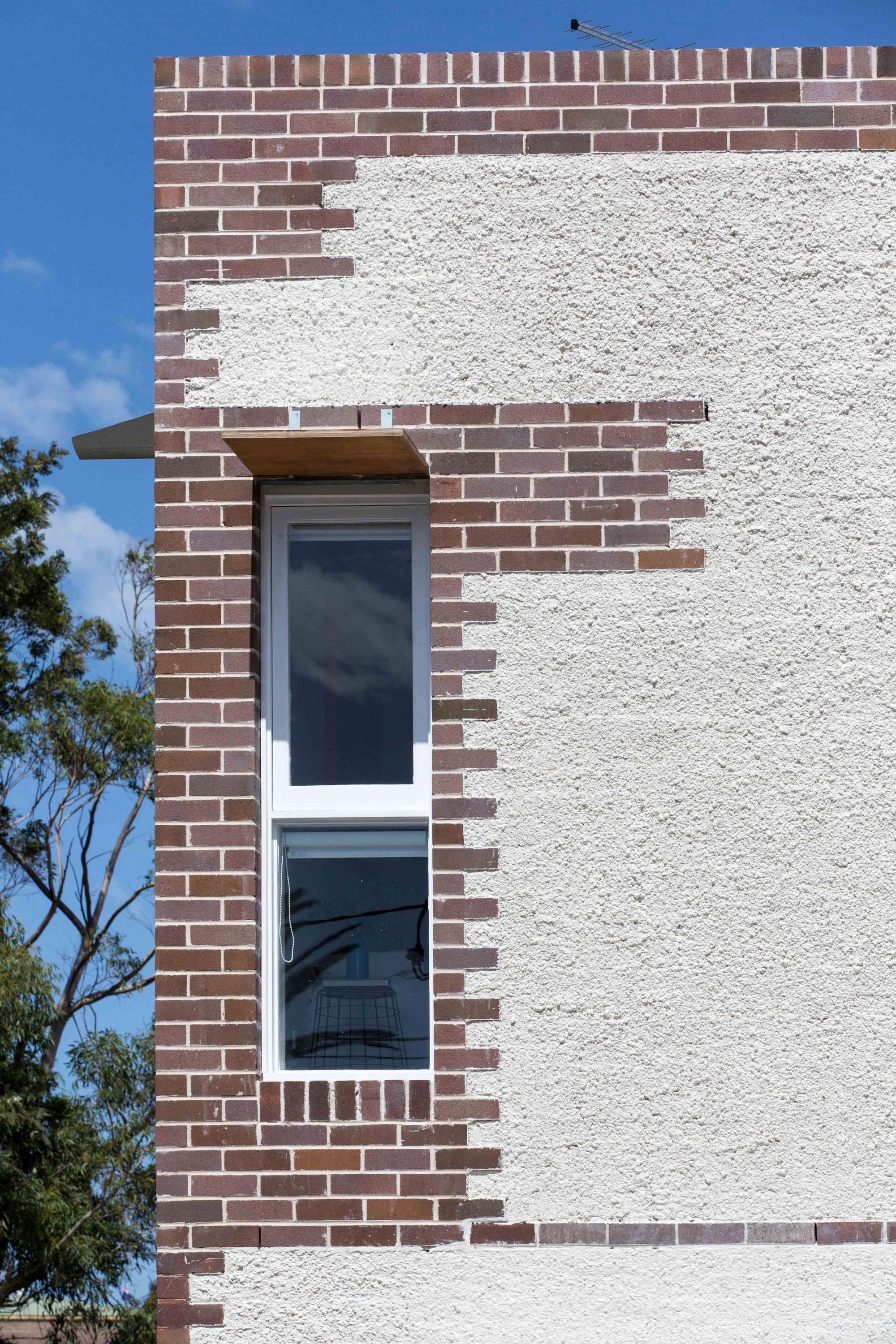 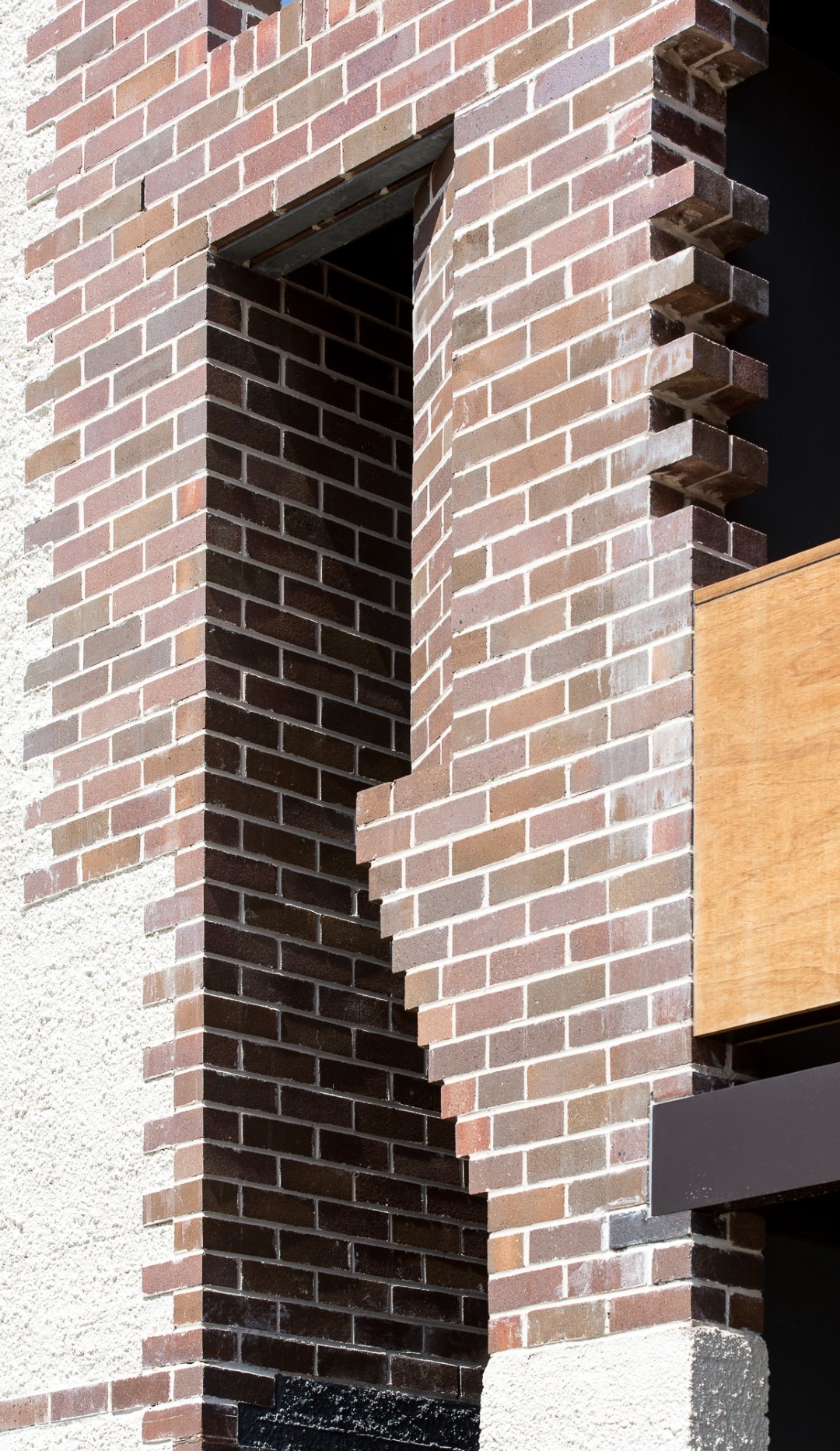 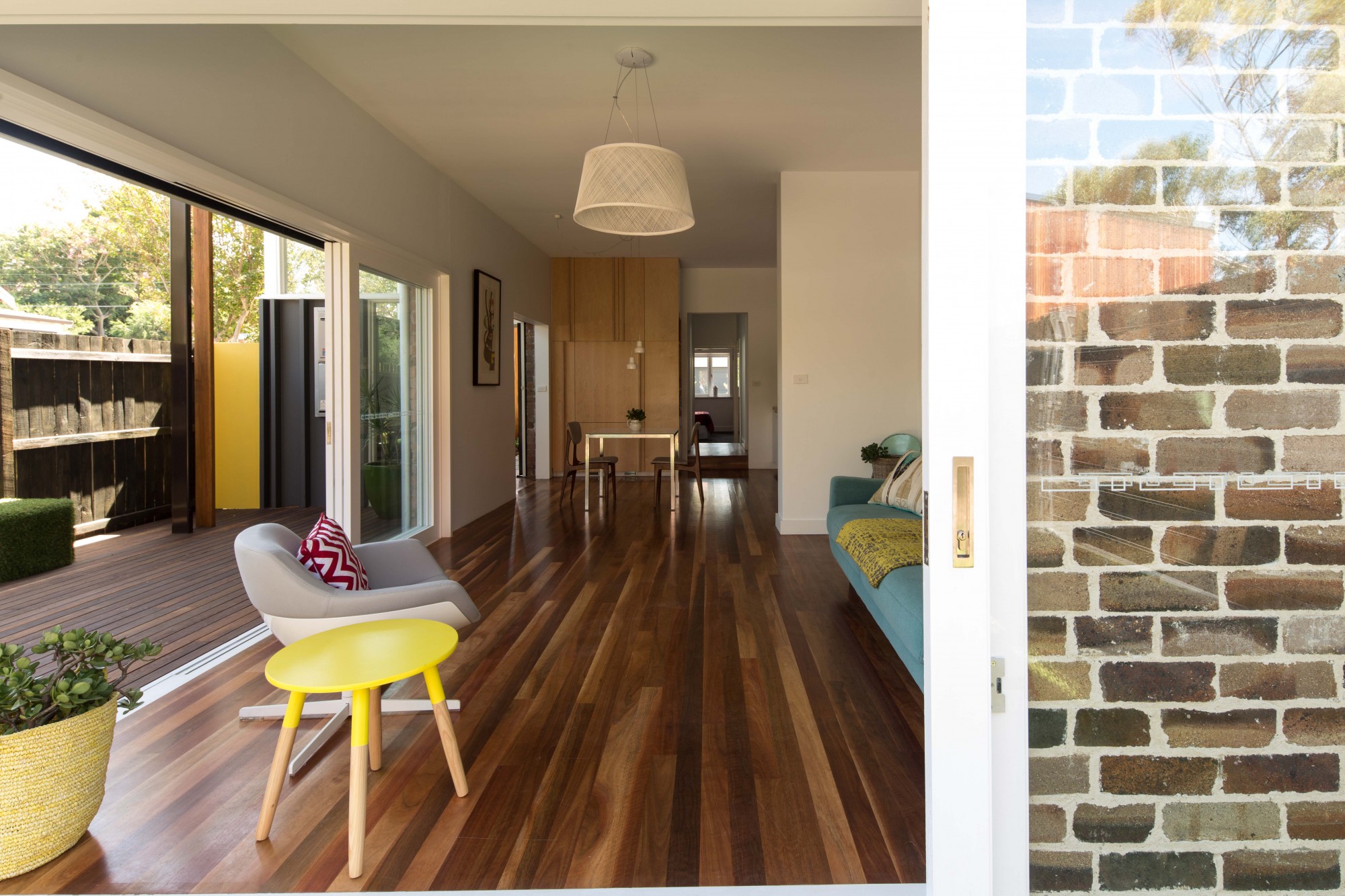 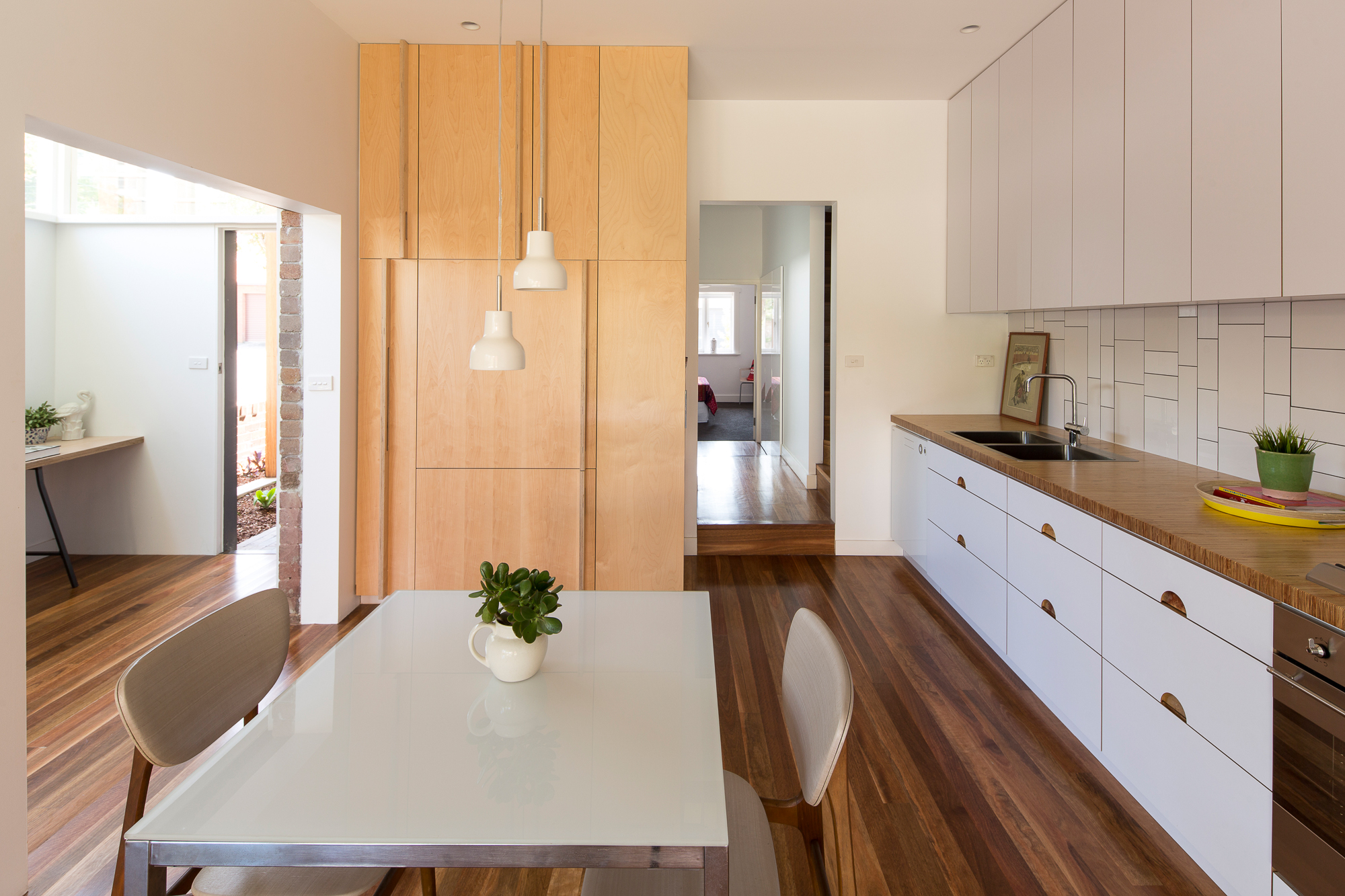 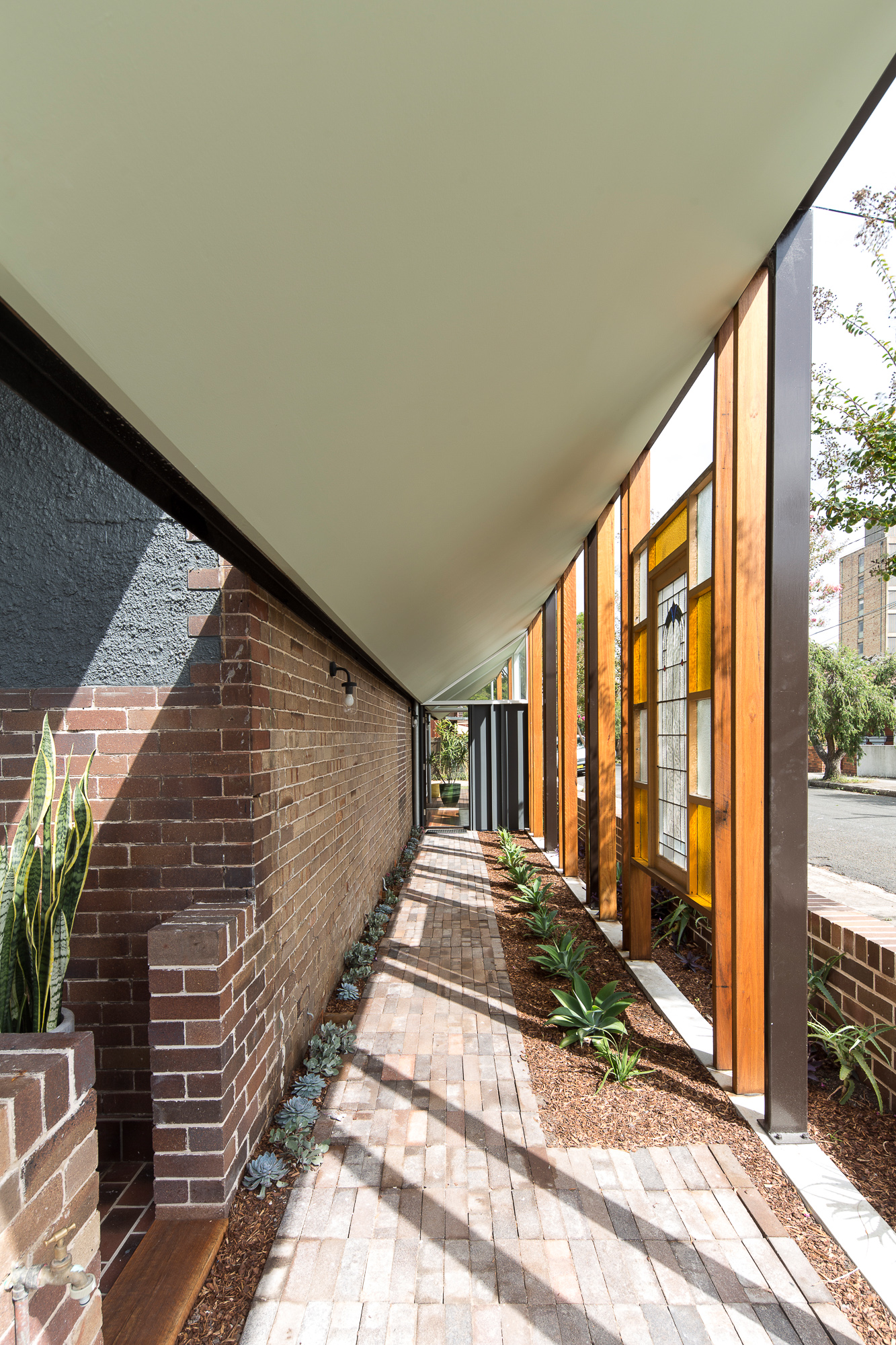 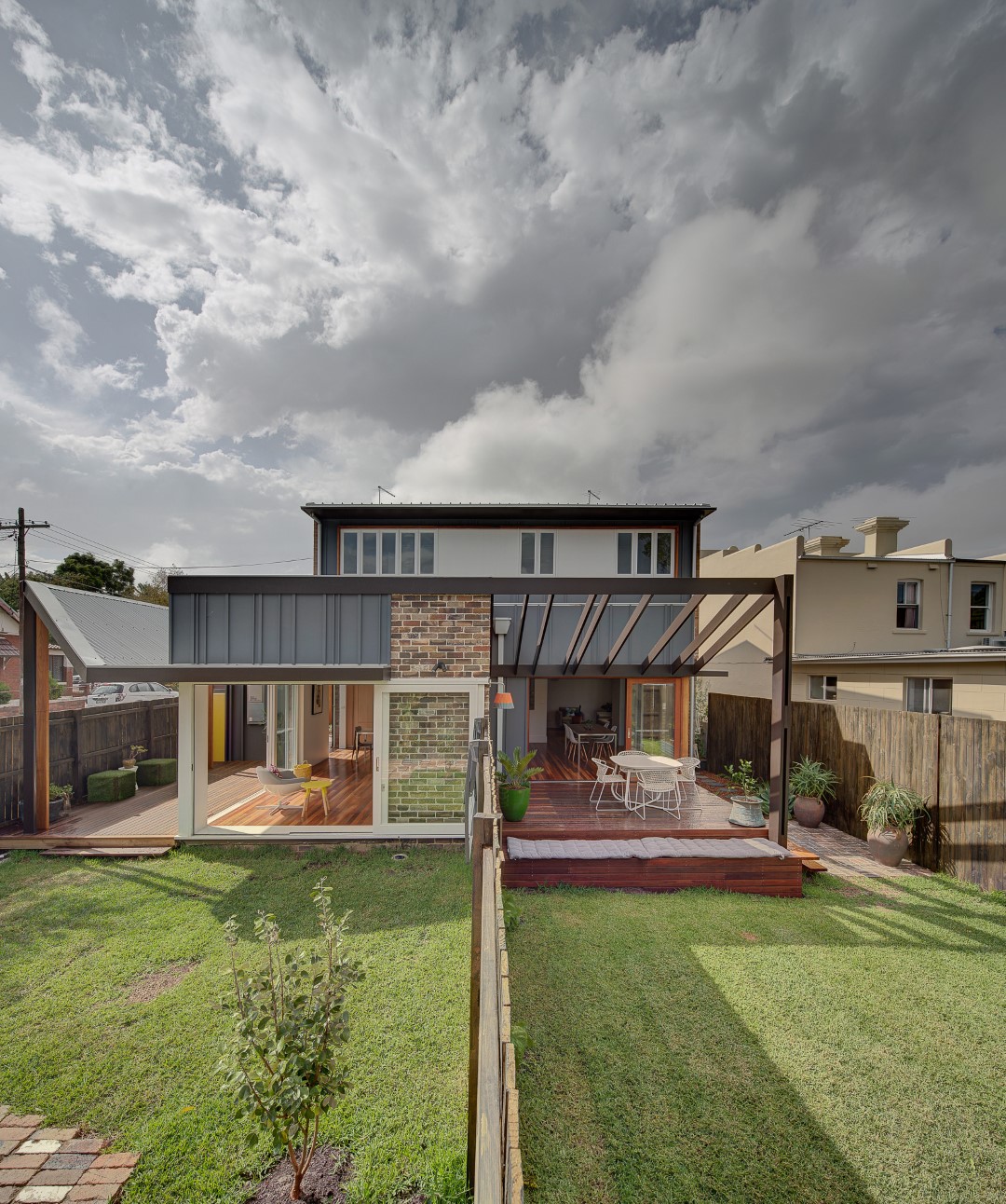 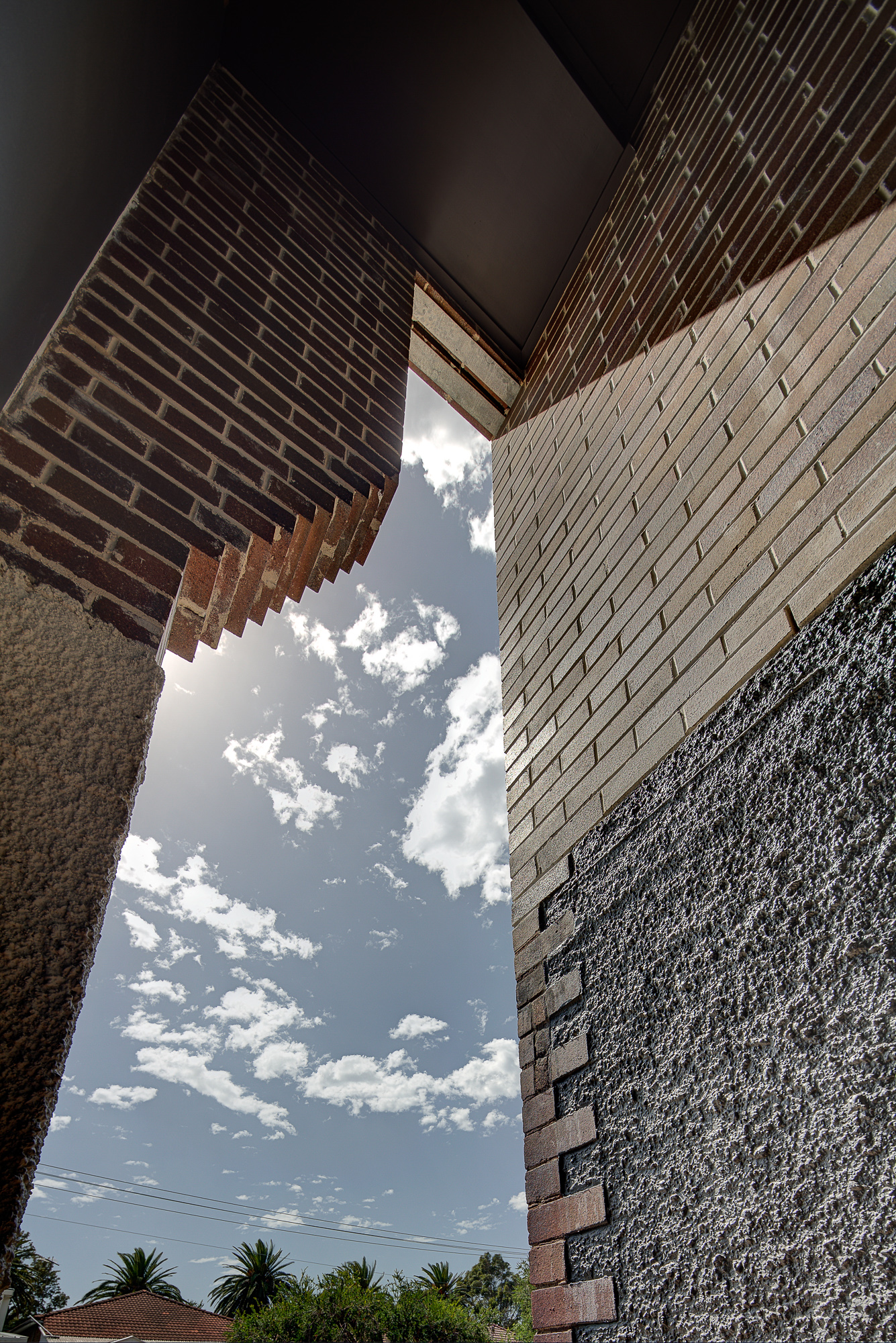 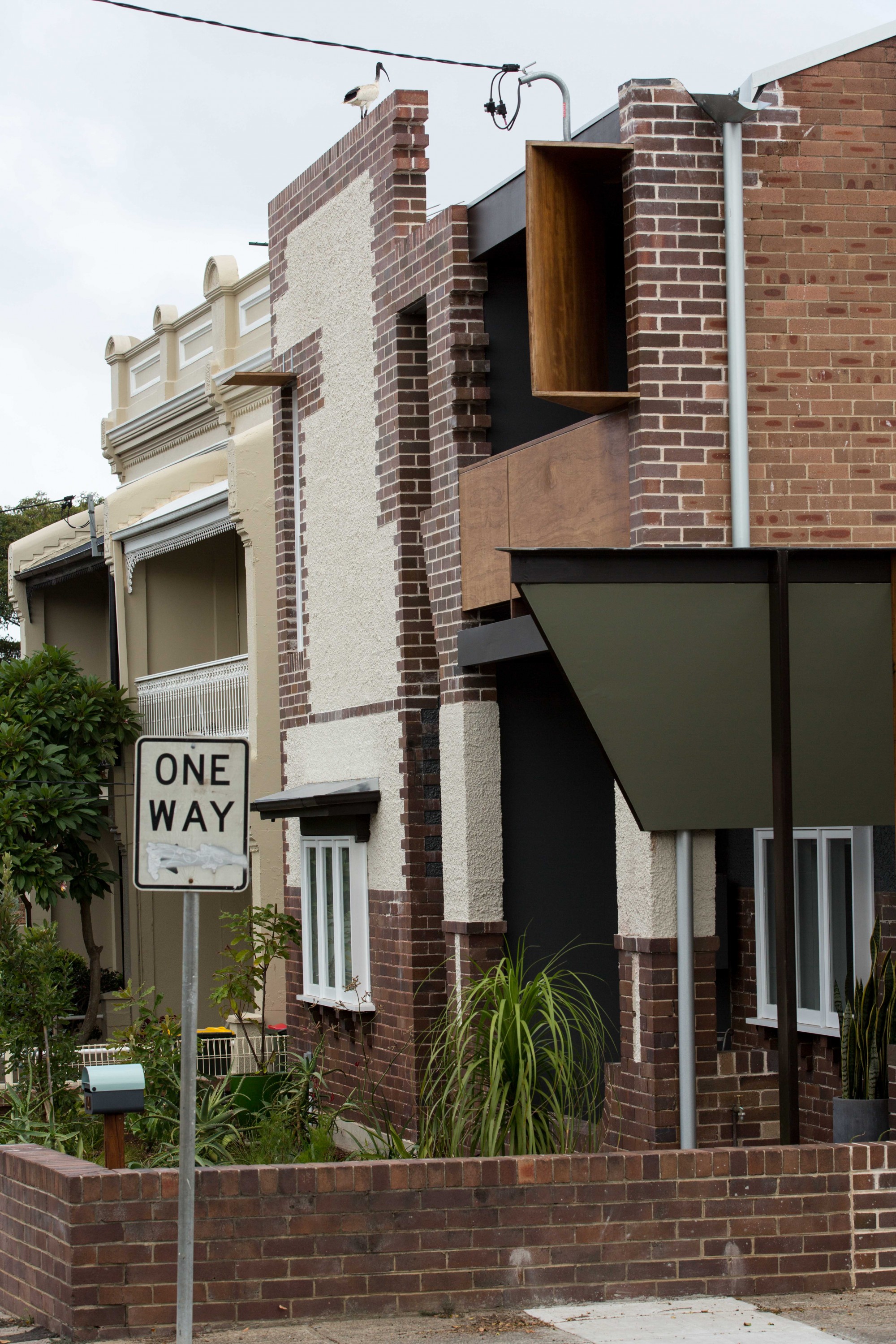 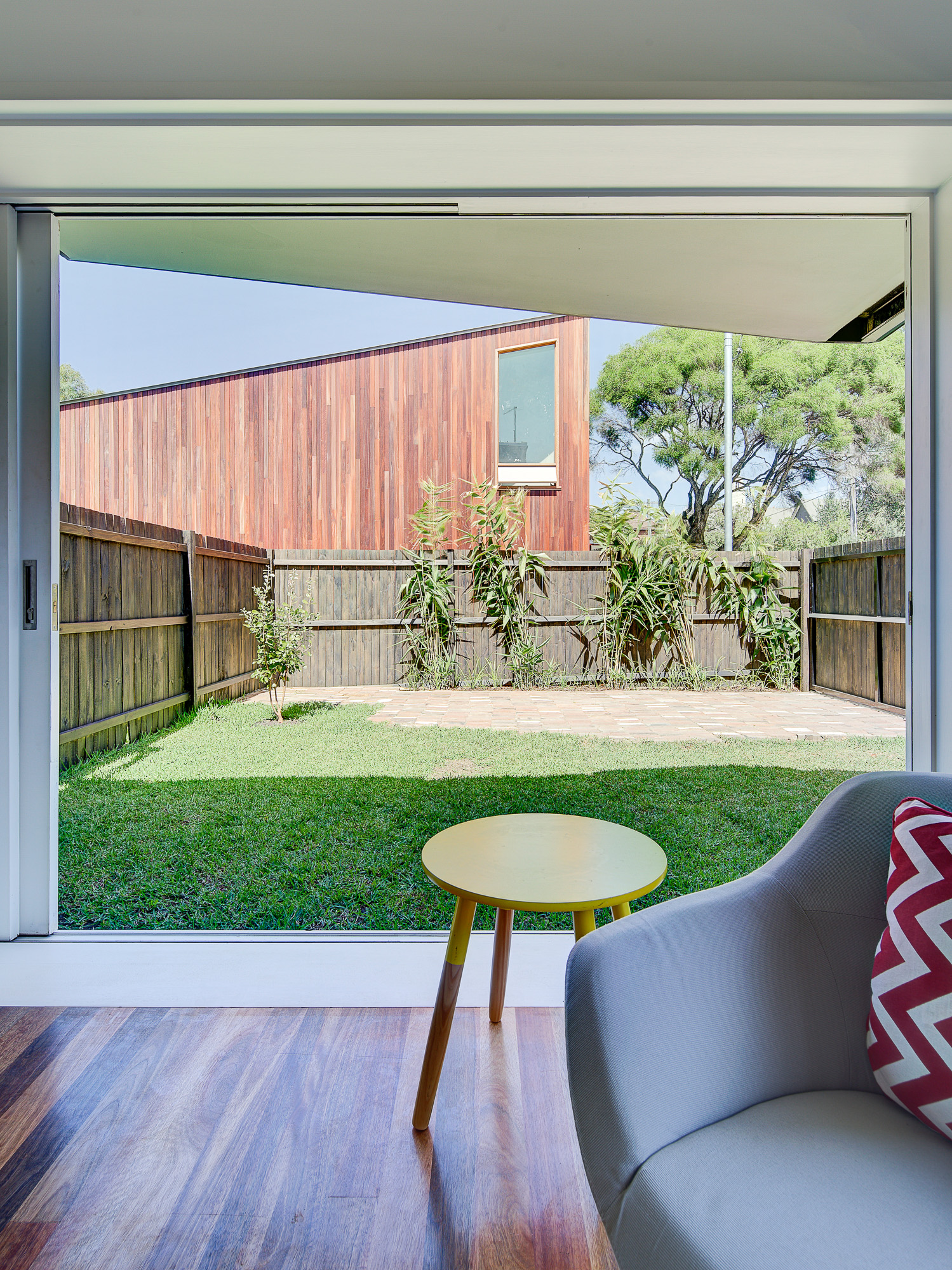 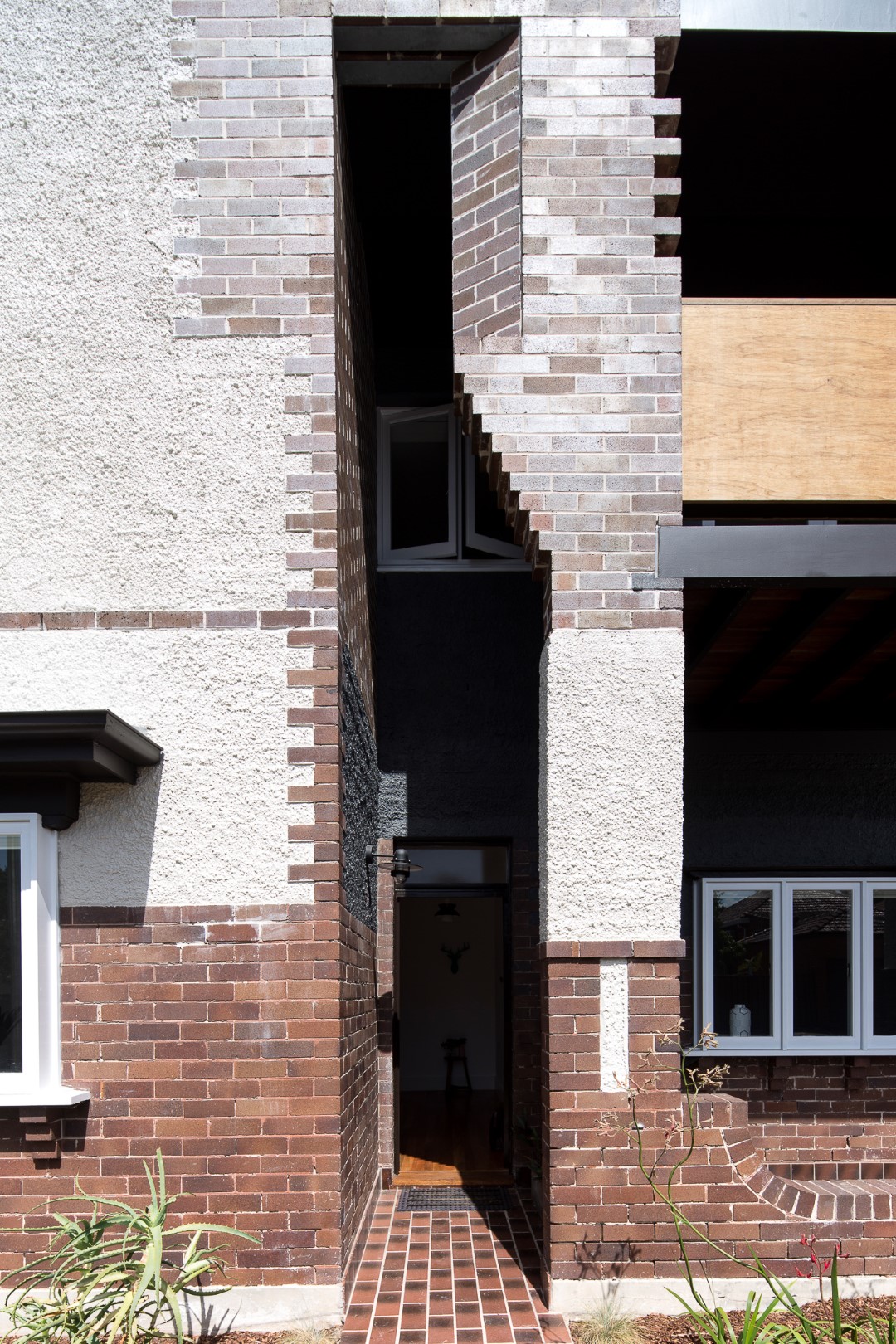 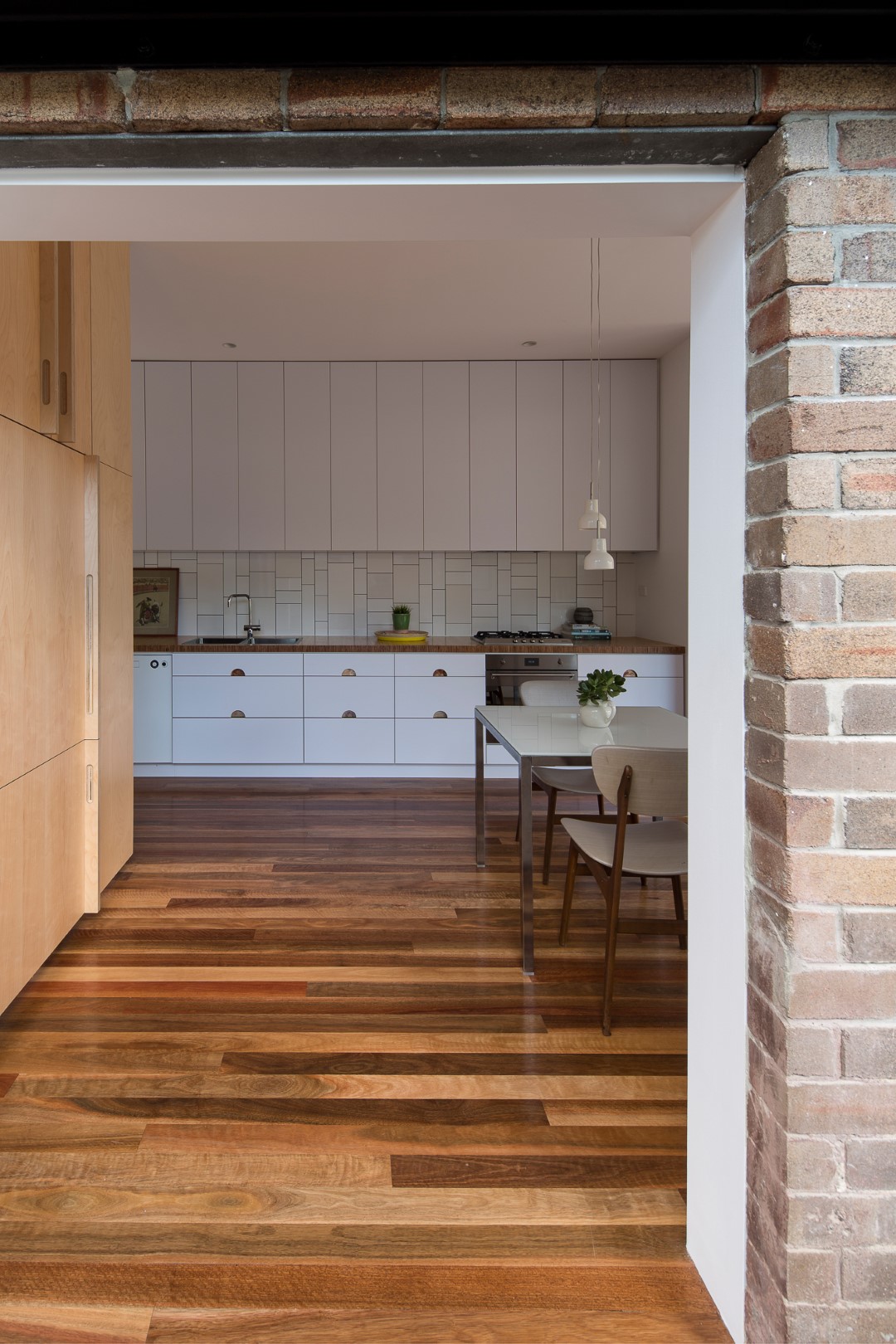 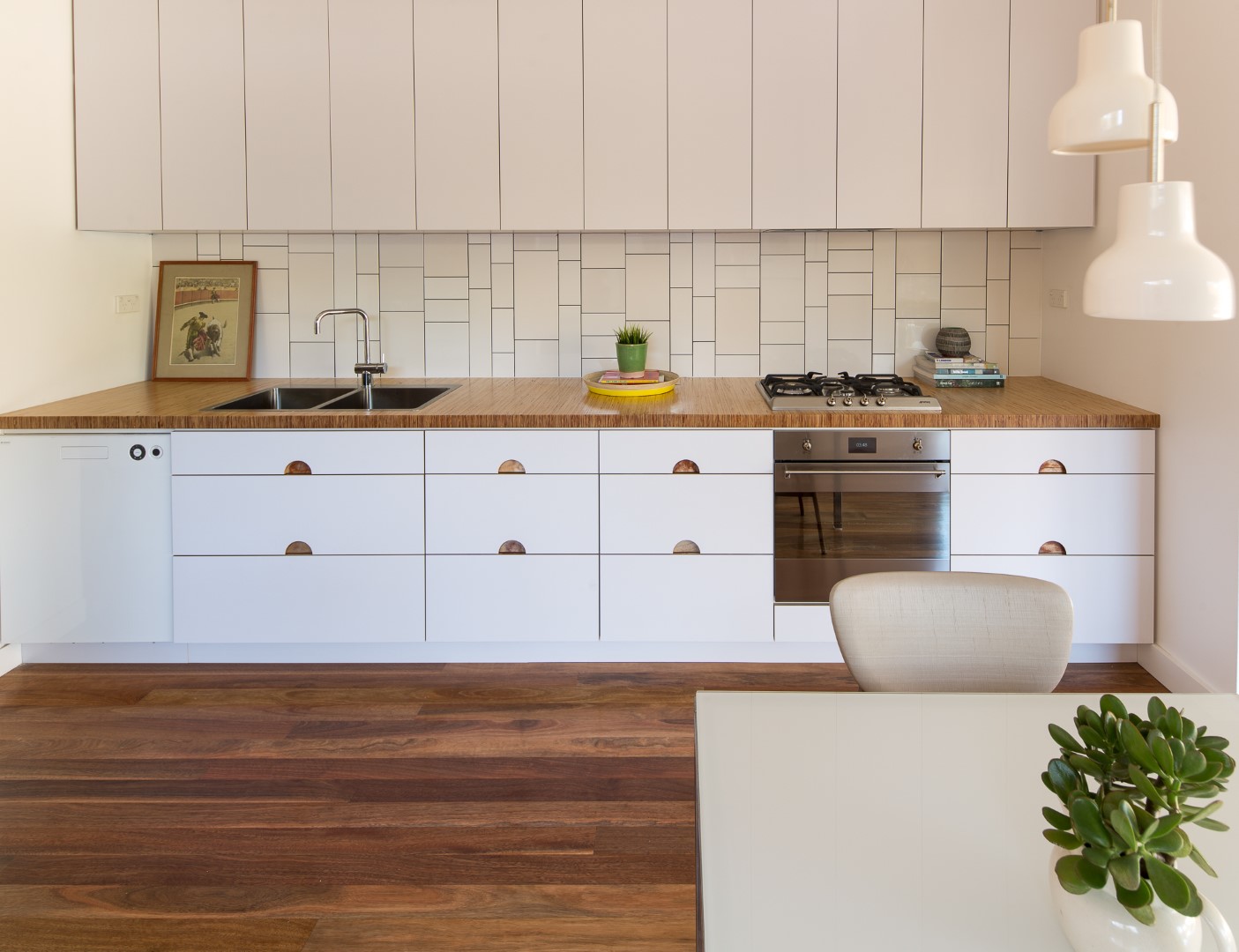 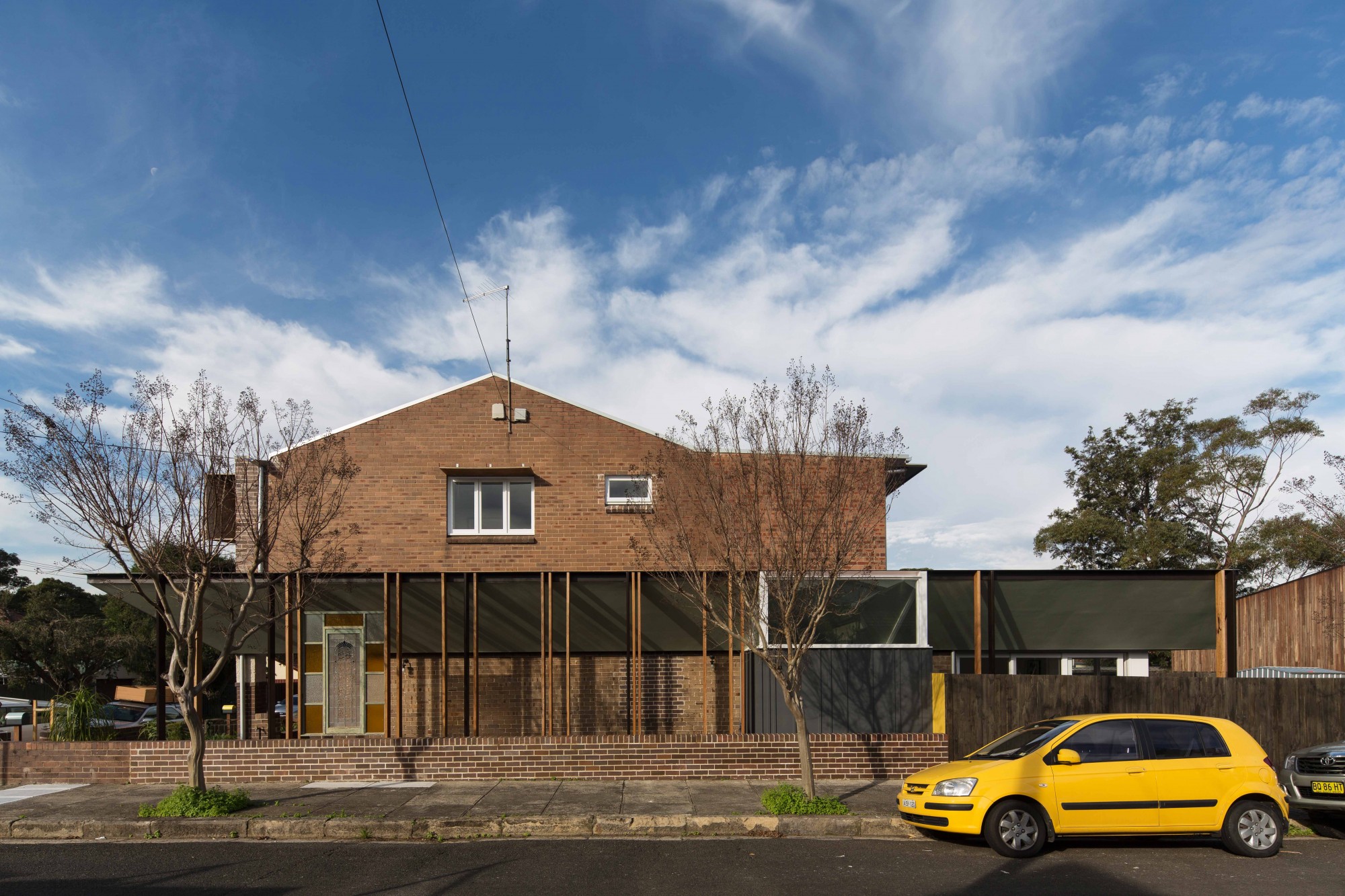 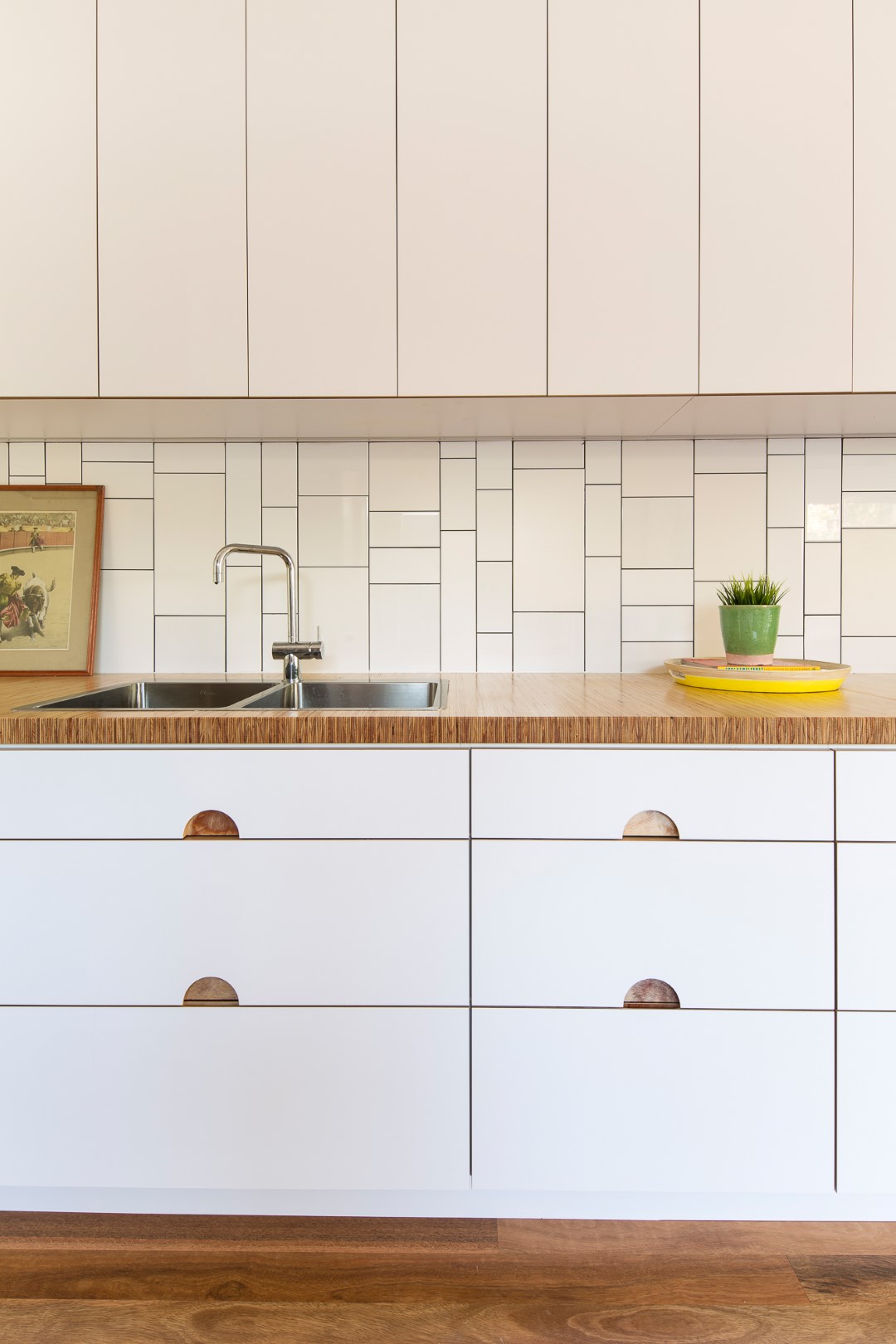 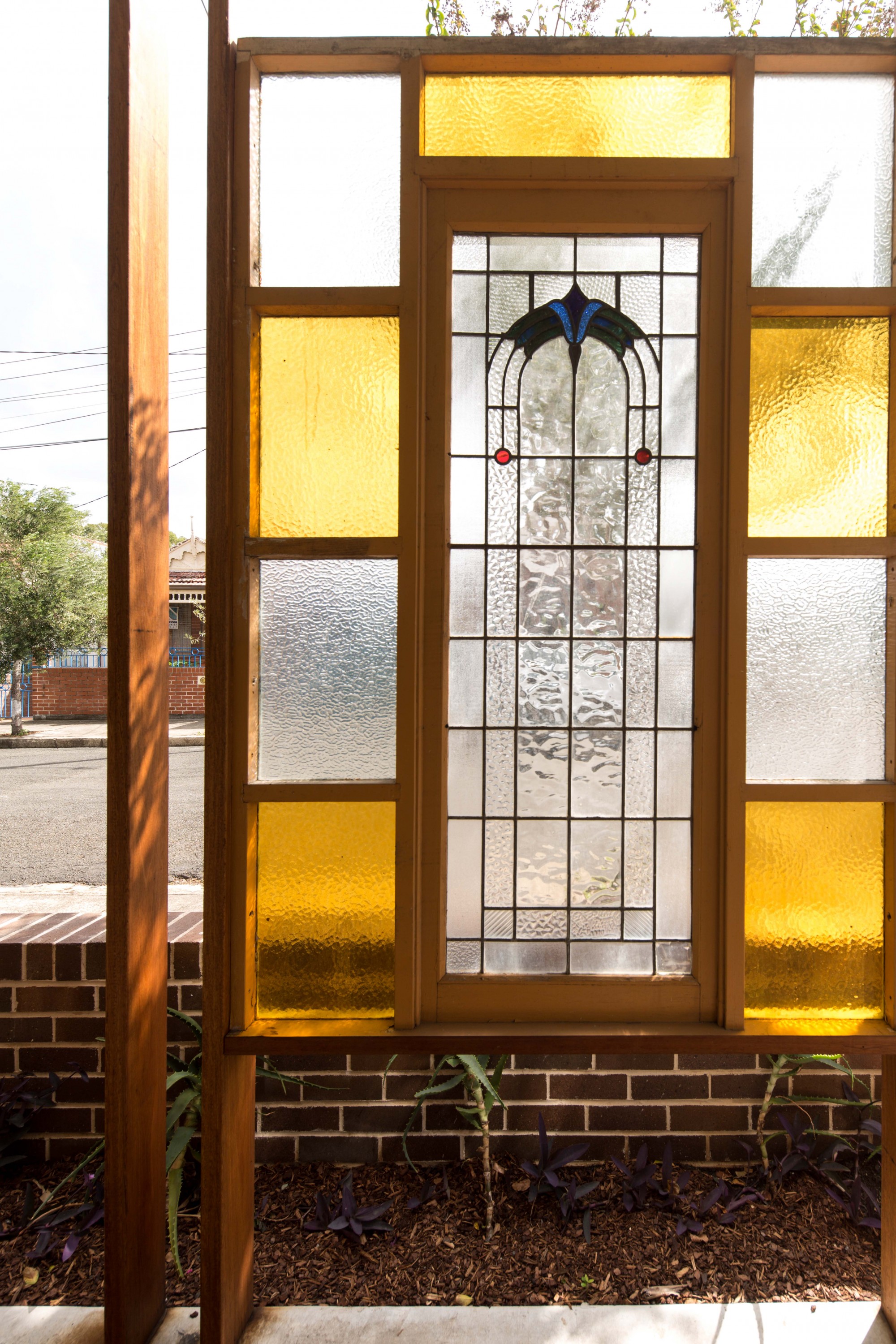 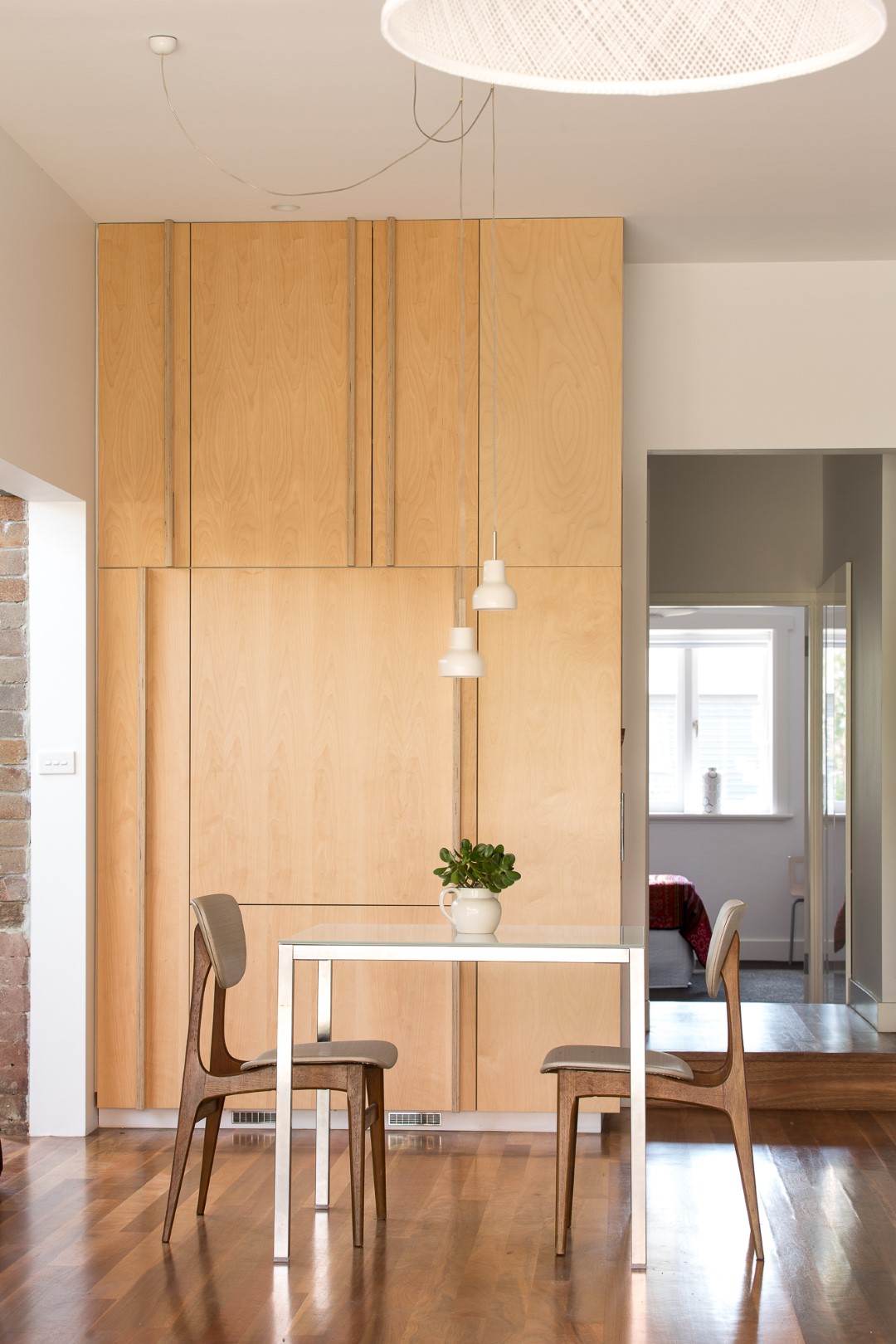 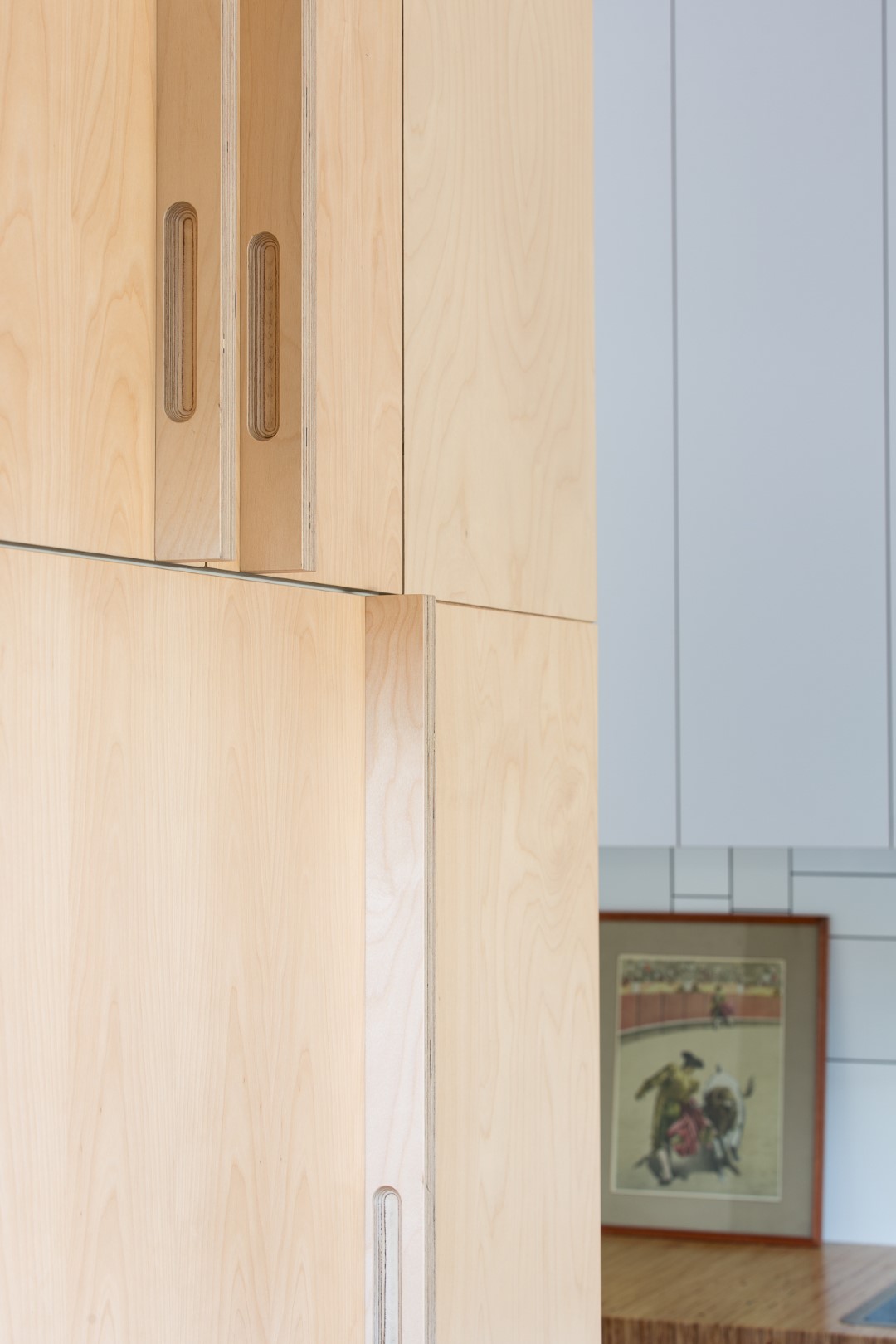 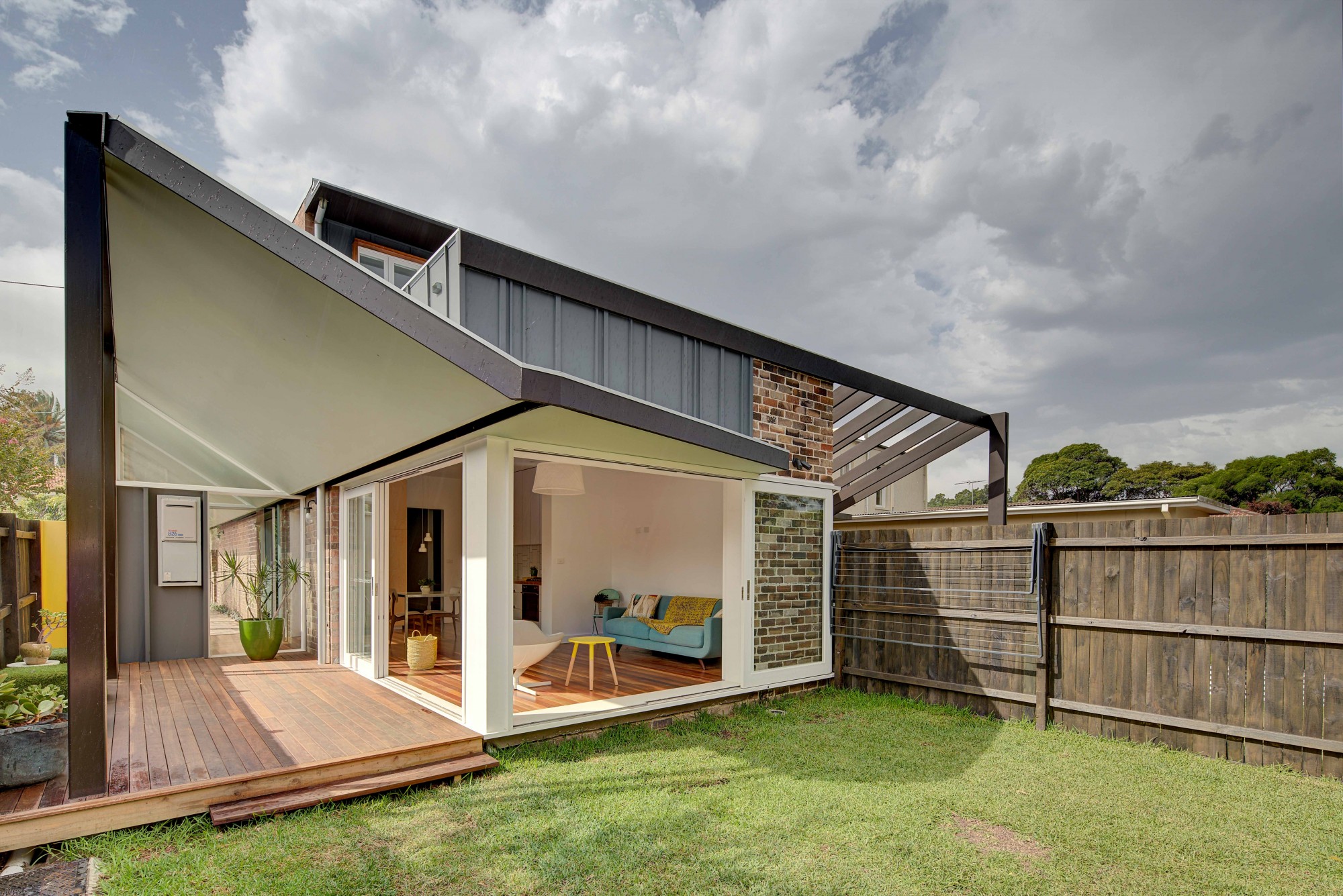 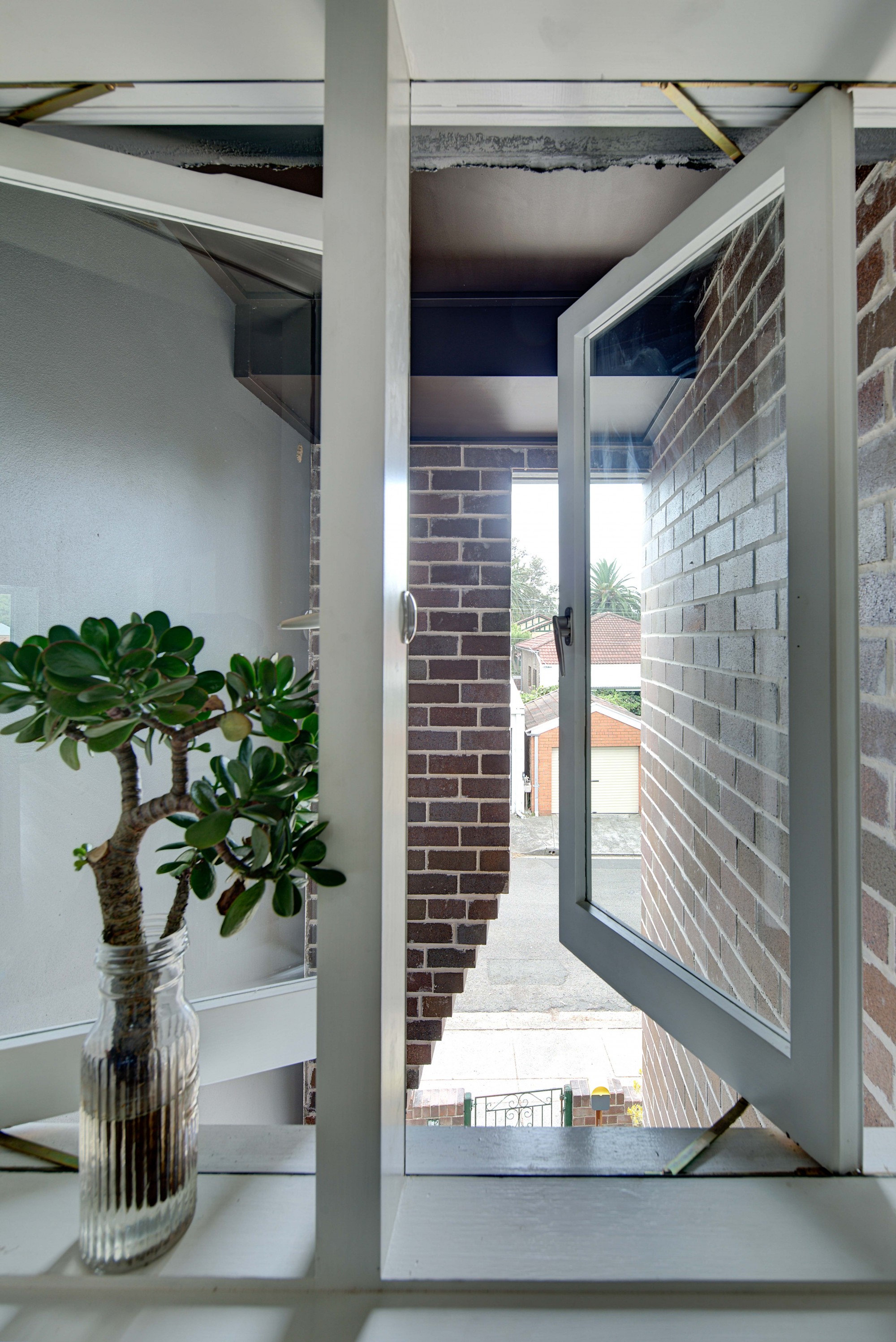 These 2 houses is part of our 3 Houses Marrickville project which included the subdivision of a corner block into 3 Torrens title allotments, construction of a new house and conversion of an existing house into 2 semi detached houses, which received the 2015 Marrickville Medal.

The existing building on the site was an original Federation house with a very unsympathetic upper level addition. The house was retained and converted into 2 semi detached houses by the construction of a new party wall through the middle of the house. Most of the building fabric of the original Federation has been restored and we carefully re-planned the inside to suit the existing walls to minimise unnecessary construction work. The unsympathetic and dominant upper level mansard roof was removed and replaced with a new facade which references the detail of the original Federation house and the scale and form of the adjoining Terrace houses. At the rear of the building some of the walls were removed and the building footprint has been extended slightly to create open plan living spaces that connect to new decks and the rear garden private open space.

The keystone brickwork and stucco has been extended in an abstract composition sympathetic to the Federation base. The proportion of the wall to window ratio on the upper level creates a more solid appearance akin to the adjoining terrace and an appropriate response to its northerly orientation. Brickwork is corbelled and chamfered in a decorative way to create a dramatic double height keyhole veranda opening for the entry to one of the houses The ground level brick and stucco pillars have been extended to create an upper level balcony over to the other house. A single storey kick back roof, added to the side of the house, creates an elongated entry verandah from the street to a covered deck at the rear of the house. The irregular spaced posts will eventually be covered with vines. This activates the corner frontage and transition the scale to the single storey house on the opposite corner.